Blackpink is one the most recognised K-pop singing groups in the world and the group has amassed a large number of fans around the world since their debut in 2016.

While the girls have released multiple albums together, there have also been solo debuts by individual members as well.

The group’s label YG Entertainment had announced the released of Lisa’s single on social media and published various promotional content in the wake of the release.

“LALISA Love Me,” the chorus of BLACKPINK member Lisa’s debut solo, is what fans will hum all day long after the release of her song. It is grunge, with a pop of vibrance that speaks to Lisa’s energy when on stage.

The song itself looked more like a manifestation of all of Lisa’s identities and characteristics.

From her love for everything vintage, her eye for fashion, to her Thai heritage, Lisa owned all of it in the LALISA music video. She owned all her sides and unapologetically asked viewers to love her for what she was.
This unapologetic attitude surfaces throughout the video of LALISA and draws the audience further into the song. The lyrics and rap are a mix of Korean and English.
She spoke about shaking up the world, burning up loud emotions in the song. It seemed a response to all the antis, the racism she faced, and the comments that critiqued everything about her.

The idea of using her Thai heritage, something that has made her a subject of racist attacks, is a clap back at all the trolls. In the video, she wears headgear native to a Thai dance form, and the sharp finger rings are a brilliant accessory to the whole look.

The BLACKPINK idol has made herself clear with her solo debut. She is who she is, and fans love her for it.

The daredevil in her was liberated, seemingly showing Lisa breaking away from everything that had kept her chained so far.

Followers have been tweeting the chorus of the song LALISA Love me with their favorite screenshot and clip from the video since the song’s release. Within the first forty minutes, it garnered close to 7 million views on YouTube.

Lisa is the latest member of Blackpink to make her solo debut with her newest single album, Lalisa, dropping the music video for the title track on Friday. In addition to its title track, Lalisa the album also includes the song “Money,” as well as instrumental versions of both songs. The high-concept visual for “Lalisa” pulls out all the stops, with Lisa on about thirty different sets, riding both a motorcycle and an ATV, as she, of course, flawlessly executes complicated choreography. One of the video’s final scenes also sees Lisa paying tribute to her Thai heritage with stunning costumes. The song, which was produced by frequent Blackpink collaborator Teddy, marks the latest of the Blackpink members’s solo ventures, including Jennie’s 2018 single “Solo” and Rosé’s R.

Now we wait for Jisoo. 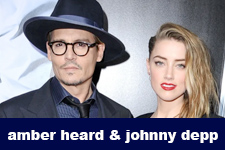 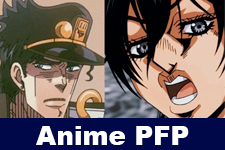 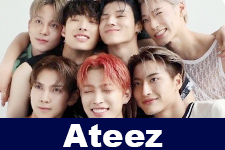 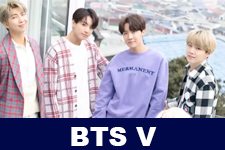 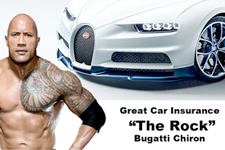 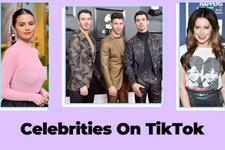 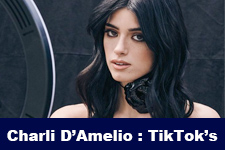 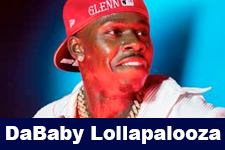 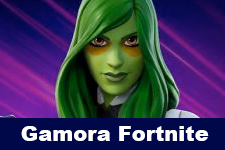 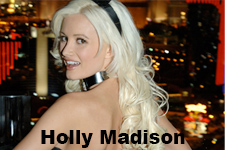 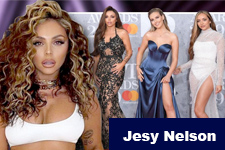 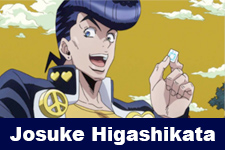 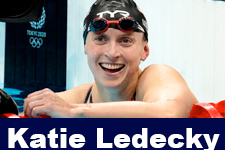 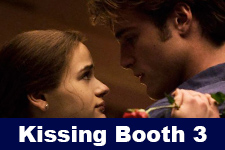 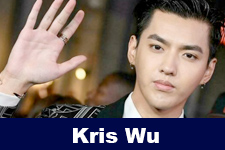 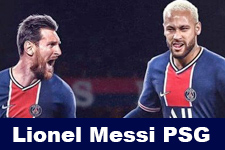 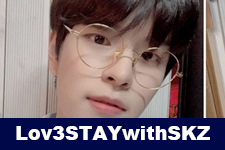 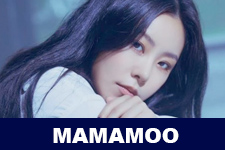 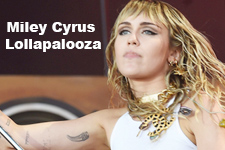 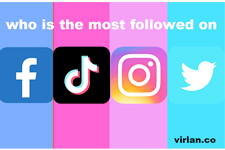 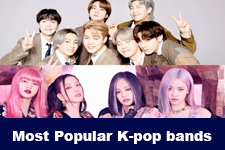 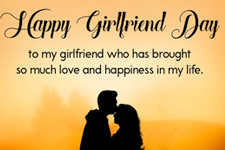 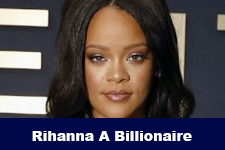 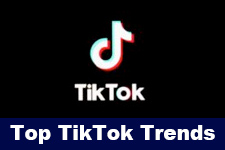 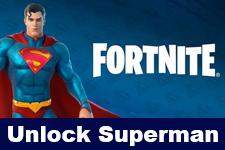 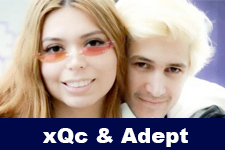