GOT7’s Jinyoung is dropping a new single in a few hours!

Jinyoung’s new digital single “DIVE” will be released on July 29 at 6 p.m. KST.

Written and composed by Jinyoung himself, “DIVE” is a song based on band music elements. Amidst the harsh reality of the ongoing pandemic, “DIVE” will provide a liberating experience similar to going on a drive on a coastal road and watching the ocean unfold endlessly.

Jinyoung said about “DIVE,” “I focused on the line, ‘My world that will turn into the sea,’ as I wrote the lyrics. It’s a song about a sort of ‘belief’ that if you continuously accept something, whether it’s people, love, skills, growth, or anything else, there will come a time when you will find it filled endlessly like the sea.”

He added, “I normally like the sea, but I wasn’t able to go due to various circumstances. Instead, I thought a lot about the sea, so I wanted to make a song that would go well with the sea, and I also wanted to create a track based on band music. I wanted to gift my fans with music soon, and I worked on it little by little in my spare time in order to keep the promise. Thank you so much for waiting, and I’ll continue to repay [your love] with music like this.”

A special clip of “DIVE” will be revealed on 1theK’s YouTube channel at 7 p.m. KST, an hour after the song’s release.

Meanwhile, Jinyoung is starring in tvN’s “The Devil Judge” as the associate judge Kim Ga On.

Well, who knew today was ‘Surprise Thursday’! Ahgases, we have great news to share, Jinyoung will be releasing a new digital single ‘DIVE’ today, July 29 at 6 pm KST(2:30 pm IST). ‘DIVE’ is written and composed by Jinyoung himself and is a song based on band music elements. ‘DIVE’ will offer its listeners escapism, amidst the harsh reality of the ongoing pandemic.

Jinyoung released the official poster for ‘DIVE’, an ocean-blue colour with ‘DIVE’ written in bold letters. ‘1994 Jinyoung’ is written on top in a smaller font, giving it a pleasing look.’ DIVE’ will provide a liberating experience similar to going on a drive on a coastal road and watching the vast stretches of ocean in all its scenic glory! Jinyoung explained that he wanted to compare the abundance of love, comfort, and togetherness with the vastness and depth of the ocean and how it ‘fills you endlessly like the sea’.

He added that even though he personally likes the ocean a lot, he wasn’t able to visit one in recent times, so instead, he created a track that goes well with the sea. He also shared that he wanted to create a song based on band music. Jinyoung confessed that he wanted to gift fans with new music soon so he worked hard for it in his spare time to deliver this beautiful gift! He thanked fans for their continued love and support.

Jinyoung will be hosting a V Live at 5:30 pm KST (2 pm IST) on his personal Instagram account, half an hour before the song release. A special clip of ‘DIVE’ will be revealed on 1theK’s YouTube channel at 7 pm KST (3:30 pm IST), an hour after the song’s release.

He stated, “I put focus on the lyrics ‘my world, that is to become the ocean’. It is a song about having ‘trust’ that if you continue to accept whatever crosses your path, at some point, you will soon be filled with people, love, abilities, and growth, endlessly like the sea.” He continued, “I normally really like the sea, but due to various circumstances, I couldn’t go. Instead, I had a lot of thoughts about the sea. Thus, I naturally wanted to create a song about the sea, and I wanted to make a song using band sounds even more. I wanted to gift my fans with a song in a timely manner, and in order to keep my promise, I worked on it from time to time until its completion. I am thankful that [my fans] waited for me, and I will continue to repay you with my music.”

(born September 22, 1994), better known mononymously as Jinyoung, and formerly as Jr. and Junior, is a South Korean singer, actor, and songwriter.[2][4] He is a member of the boy band Got7 and boy band duo JJ Project. He made his acting debut in the drama Dream High 2 (2012) followed by a series of supporting roles until he landed a main role in He Is Psychometric (2019).

He made his film debut in the independent film A Stray Goat (2016).

Is Jinyoung in a Kdrama?

Jinyoung is the stage name of Park Jin Young, a South Korean singer and actor. … Prior to his music debut, Jinyoung made his acting debut in the 2012 television drama “Dream High 2” and has since starred in “When a Man Loves” (2013) and “My Love Eun Dong” (2015). He also is a popular guest on variety shows.

What Kdrama is Jinyoung Got7 in?

Jin-young is one of Got7’s multilingual members, along with Jackson, Mark and Bambam. He says he taught himself English so he could easily communicate with fans around the world and be able to answer questions in interviews. He has been known to prepare goodbye speeches in English during the group’s world tour.

Despite their departure from JYP Entertainment in January this year, several members of GOT7 have reiterated that the group will not disband. While the members have signed to several agencies as soloists, they still intend on releasing music together in the future.

Who is Jinyoung closest to in GOT7?

If anything JB & Jinyoung might be the closest because they’ve been together the longest before GOT7 even became GOT7…. but then again BAMBAM & Yugyeom have been best friends since yugyeom came to the company & they found out they were the same age ( aka the 97 liners).

What is GOT7 jinyoung doing now?

GOT7’s Jinyoung has found a new home in BH Entertainment. Weeks after the K-pop group ended their contract with JYP Entertainment, BH Entertainment, well-known for housing actors in the likes of Go Soo, Kim Go Eun, Jin Goo, Han Hyo Joo, and more, announced that Jinyoung will be joining their growing roster of artists. 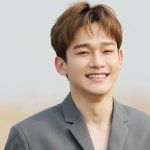 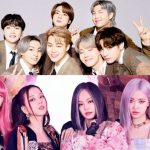 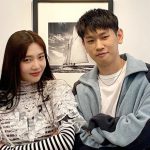 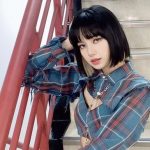 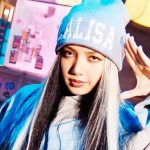 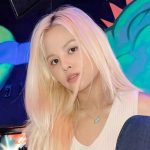 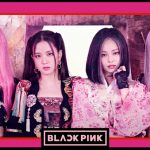 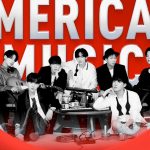 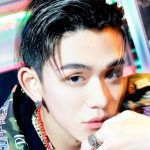 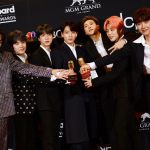 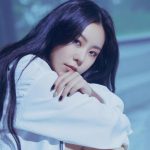 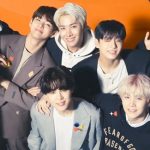