Sound Quality is just as important as the video recording in Vlogging. So no matter how beautiful or engaging your visual subject matter, if it sounds average, people will tune out right away. Moreover, getting great sound for your vlog is easy with the right gear and a little technical know-how. Let’s take a look at some of the basics for the sake of better digital marketing.

The importance of Sound Quality for Vloggers:

There’s no question that vloggers, specifically those who broadcast on YouTube, are quickly replacing the traditional print and television tastemakers of yesteryear. Swing an axe at any topic from YouTube’s search bar and you’ll hit dozens if not hundreds of videos boasting a familiar set up: an animated host in front of a webcam. If you’re an aspiring makeup tutorial artist, comic book film reviewer, or someone that wants to opine on your favorite niche subject. If You’ll want to drive engagement and build relationships with great looking, and importantly, great sounding content.

In other words capturing a stellar voice-over at the source: a great-sounding, well placed mic in a quiet room will usually lead to a voice-over that you won’t have to spend too much time editing after you’ve recorded it.

Sound quality is very important which is why you should connect a microphone to your mobile device.

The Ultimate Guide to Video Marketing

How Can You Keep the High Sound Quality Production for Your Vlog Audience ?

With vlogging, as with other types of audio acquisition, the basic challenge is the same—capturing dialog in isolation from all background noise. In the professional motion picture world, the solution is the “sound stage.” It is called such because it replaced earlier greenhouse-like studios that took advantage of natural light to save on the electricity bill. With the advent of sound recording, the intrusion of outside noise precluded glass-windowed studios.

if you want your own slice of the potentially lucrative vlogging pie, the two pieces of equipment you’ll need are a camera and a microphone. Therefore, yes, you should have both.

If you shoot videos in perfect balance, they must also have a perfect sound quality!

The vast majority of YouTubers and vloggers opt for USB microphones. These are ideal for anything you’re recording near a computer, including gaming walkthroughs, product demos, tutorials, music, interviews, commentaries, and voiceovers.

These microphones mount to a DSLR camera hot shoe (some point-and-shoot cameras have them, but not all) and are a good option if you’re filming outdoors or away from your computer. The most common types are so-called ‘shotgun’ mics like the Rode VideoMic Pro you can read about below, one of our favorite DSLR camera microphones out there. It’s a bit more expensive than other options, but if quality is important to you — and if you’re shelling out for a DSLR, it probably is — then it’s worth it to spend a bit more for a quality DSLR mic too. 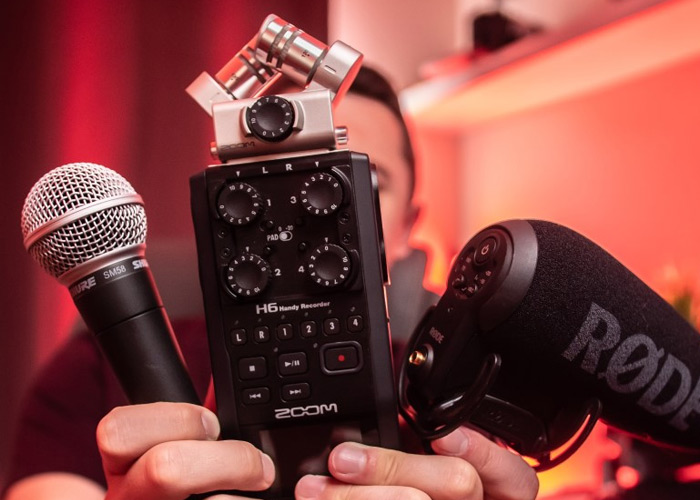 There mics are what you see on the end of an audio tech-person’s boom pole, though they can be camera mounted as well. Shotgun stay out of frame but require a dedicated boom operator.

Lavalier—or “lav”—mics are worn, either clipped onto clothing or taped on. They tend to be regarded as wireless microphones, though wired variants do exist.

Lavalier mics move with the subject and, while discreet, are usually visible. Lavaliers are seen in the news, documentary, and reality TV.

Great mic placement is paramount. But where should the mic be in relation to your mouth?

Make a fist. Now extend your thumb and pinky finger only. The distance between those fingers is how far your mouth should be from your microphone, give or take an inch. Placing your mouth said distance will mitigate the occurrence of plosives (bursts of air which cause the mic to clip) and sibilance (stressed consonants that produce a hissing sound).

Every building has a rhythm and after a few weeks in any space, the optimal recording times will become apparent. To that end, it’s important to close balcony doors and windows to seal-out environmental noise.

3.  Chill Your Keys for Sound Quality

This is a classic audio engineer’s trick.

unplugging the fridge and placing your keys, or something you’ll need later in the day, next to the milk carton to make sure you remember to turn it back on. What’s behind this seemingly odd practice? A fridge’s components can produce intermittent ambient noise that might not be immediately apparent to a vlogger.

How to Get More YouTube Subscribers? Increase Your Subscribers in 2021

Every microphone has a polar pattern or multiple polar patterns to choose from, which can affect the quality of your voiceover recording.

How do microphone polar patterns work? Imagine you’ve got a flashlight. When you’re in the dark and you switch it on, it shoots a beam of light directly in front of you and a little to each side. So it is essentially a cardioid polar pattern, the most common form of polar pattern available in most microphones.

So you might be wondering. Why does this polar pattern stuff matter? Novice vloggers might not be aware that their microphone is switched to a polar pattern that’s adding environmental noise to their voice-over.

What Types of Video Content People Love to Watch ?

after all you have a great video, but the video seems a little stark. A little graphic work helped, but something is still off. Maybe you need some vlogging sound effects?

You can find them in a wide variety of different places, including:

When To Use Sound Effects ?

Just like with any other type of video editing addition, there’s a right time to use sound effects and a wrong time to use them. These guidelines will help you make the most of your sound effects without going into overkill mode…

The importance of Sound Quality

A professional content creator has to be a master of many different skills. Camera operation, photo and video editing, marketing and social media networking are all essential abilities to have. However, possibly the most important skill set, which most creators overlook, is audio recording and editing. 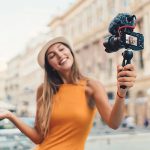 Vlogging Ideas for Beginners : How to Make Money ? 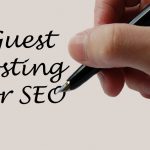 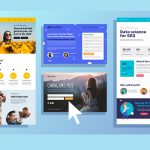 What is a Landing Page and Why is it so Important ? 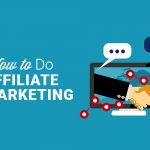 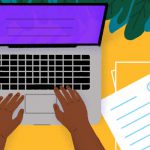 Top 10 Trending Blogs ; Inspiration For You To Start Blogging in 2021 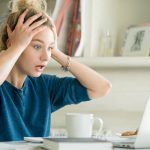 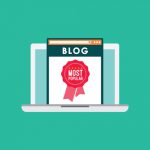 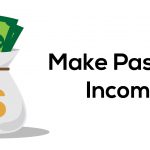 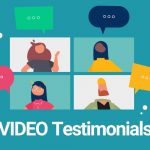 Video Testimonials : Why You Need It For Your Business? 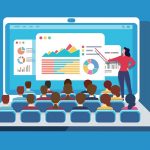