Knockout Bash kicks off with Knockout, a new Limited Time Mode where only the strong survive. Many of your Soccar skills will carry over, but you’ll need to master the new Attack, Block, and Grab mechanics to come out victorious!

Even the most mighty rocketeers need the occasional pit stop, so take a moment to unlock soothing Spring rewards and free Golden Gift Baskets by completing in-game Challenges. Twitch viewers will also be able to receive the Bob’s Ramen Player Banner Twitch Drop throughout Knockout Bash by watching their favorite Rocket League streamers on their quest for domination.

Knockout Bash will be live in-game from April 27 to May 10.

The new 2022 NASCAR Fan Pass is the perfect introduction to the future of NASCAR with the NASCAR Next Gen Ford Mustang, NASCAR Next Gen Chevrolet Camaro, and NASCAR Next Gen Toyota Camry. Get decked out in your favorite team’s livery with 9 Decals and Player Banners to choose from, and Next Gen Goodyear Racing Wheels help to finish the look.

By purchasing the 2022 NASCAR Fan Pass now, you’ll also unlock 2 more updates when they come out later this year! Update 1 will include 3 Decals showcasing the Ford Mustang, Toyota Camry, or Chevrolet Camaro brands. Update 2 will focus on NASCAR-inspired Decals for Octane, Fennec, and Dominus.

The 2022 NASCAR Fan Pass will be available April 20-26, so get ready on that starting line!

Octane vs. Fennec in Rocket League: Which is the best car?

Does Octane and Fennec have the same Hitbox?

Octane vs. Fennec in Rocket League: Which Car Type is Better? Rocket League has six different body types, or hitboxes. Each type has its own unique advantages and disadvantages, so it’s about time that we take a closer look at the them! 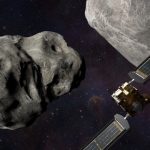 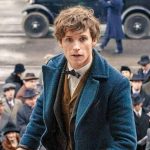 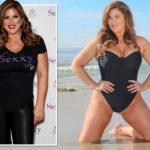 Emily Simpson shares the secret of her weight loss, do you want to know? 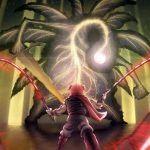