Benzema, 33, was one of five people put on trial last month over an attempt to extort Frenchman Mathieu Valbuena.

The scandal has stunned the football community in France and both players lost their national team places.

Soccer star Karim Benzema has been handed a one-year suspended prison sentence and fined 75,000 euros ($84,000) over his involvement in the attempted blackmail against former French national teammate Mathieu Valbuena with a sex tape, the Olympiacos player’s lawyer confirmed to CNN.

The Real Madrid striker was found guilty of being part of an attempt to blackmail a fellow player, charges that had led to his being dropped from his national team for more than five years.

This means that despite being found guilty, the Real Madrid striker will participate at the 2022 World Cup in Qatar with France after leading them to UEFA Nations League glory back in October.

Benzema was called up to take part in last summer’s European Championship, and he has scored nine goals 11 official games since his return to the national team. 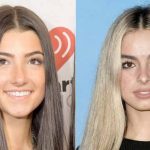 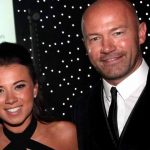 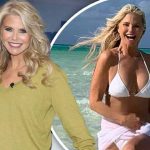 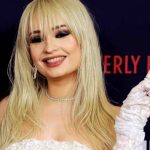 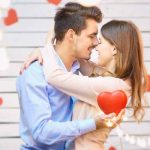 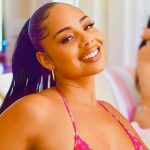 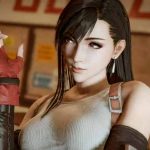