Throughout the years, FromSoftware has made a name for itself in the gaming community for creating rage-inducing enemies and bosses that have even forced players to quit. And, even though Elden Ring is a little more forgiving towards the newer audience, it doesn’t mean that the bosses within the Lands Between are easy to beat (even if players use a detailed guide to help them out). Elden Ring is full of bosses to kill. Some of them are pretty easy, and others not so much. At the same time, some of them act as the roadblock to progress in the story. Here are the top 5 hardest bosses you can find in the game.

Mohg, Lord of Blood, can be found in his castle at the end of the lord of blood area. This is an optional area you can teleport to and explore. While he is an optional boss, he is also one of the shard bearers. So expecting an easy fight is not going to cut it here.

Mohg being the lord of blood, can dish out a lot of bleed damage in a short time. Almost all of his attacks build up the bleed meter. If you are running a bleed build, this boss is going to be a brick wall for you since each bleed increases his attack power.

They weren’t joking when they said Radahn was one of the strongest of the shardbearers. This fight is pretty unique in any of the souls-brone series. The fight starts with Radahn shooting arrows at you across the arena.

This boss was so tough he got nerf in the first patch of Elden Ring. Nonetheless, he is still pretty hard to defeat.

The boss fight starts as the Beast Clergyman, and in the second phase, he becomes Maliketh, The Black Blade. While the first phase, Beast Clergyman, is not too hard to deal with, Maliketh is another story.

The final encounter of the Elden Ring is very tough. This is a double/back-to-back boss fight. That means you have to defeat two bosses one after another without any grace point to refill your flasks. And if you die at any point of the fight, you have to fight both of them from the start.

Malenia Blade of Miquella was the first Elden Ring boss fans saw in E3 2021, but surprisingly enough, this world boss is completely optional even if she was FromSoftware’s mascot for Elden Ring. But, this world boss is by far the most difficult encounter in the entire game since she has two fight phases, both of which have powerful attacks.

And to make matters worse, many of her attacks are AOE, so players will need to perform well-timed dodges to avoid getting staggered. Moreover, during her second phase, she flies up in the air and creates phantom versions of herself that’ll track the player’s movement. Hopefully, with the help of xHolmesWalkthroughsx7’s video guide, players will be able to defeat her.

When it comes to taking on the main story bosses and the foes in key areas this is the recommended Elden Ring boss order from us:

While they don’t have a bearing on the final ending you get, you can choose to clear the tougher Great Rune-bearing bosses (eg. Mohg and Malenia) before making your way to the end of Crumbling Farum Azula should you wish to trade knowledge of them for goodies from Gideon at Roundtable Hold.

While Souls-like games are notoriously hard, the recent release of Elden Ring has lived up to the promise of being the developer’s biggest and hardest outing yet. Most of us got stuck at the Tree Sentinel for a while, and don’t even get us started on Margit the Fell Omen.

Who is the second main boss in Elden Ring?

Is Radahn the hardest boss?

Starscourge Radahn is easily one of Elden Ring’s hardest bosses, especially now that he’s back to his usual high-damage output following the fix of a recent bug. There are tons of great strategies to defeat him but what if you could have Radahn just defeat himself.

Can you beat the first boss in Elden Ring?

Can you beat the Elden Ring Grafted Scion boss? Yes, you can beat the Grafted Scion boss in Elden Ring, but it’s not easy to do and the game assumes you probably won’t. The opening half hour of the game is all about basically doing what you’re told, up to and including fighting the Scion. 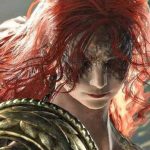 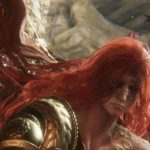 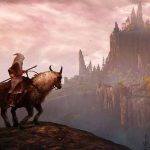 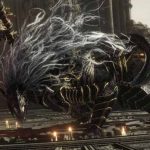 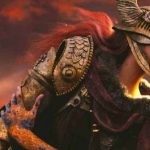 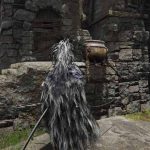 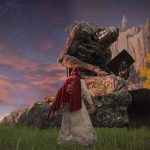 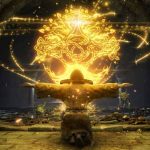 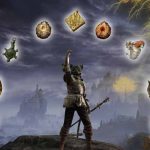 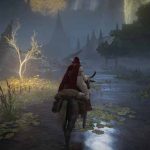 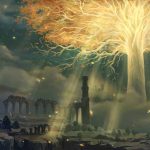 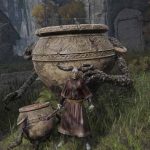 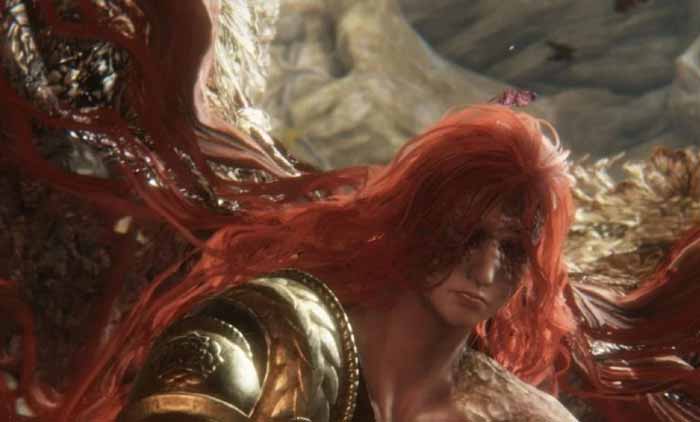 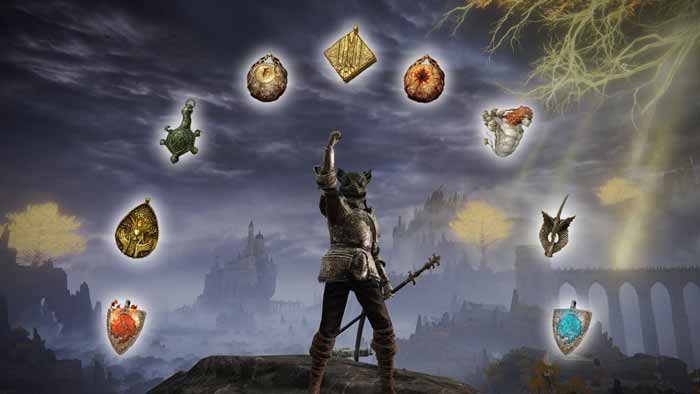 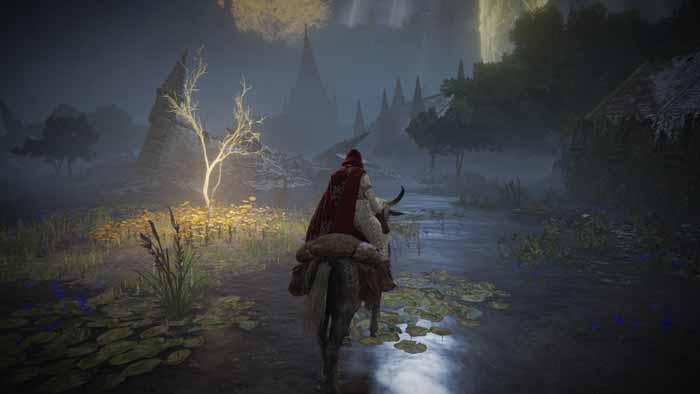 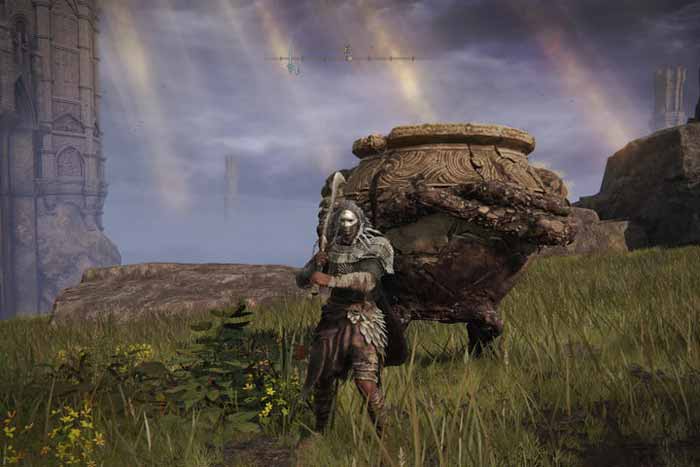 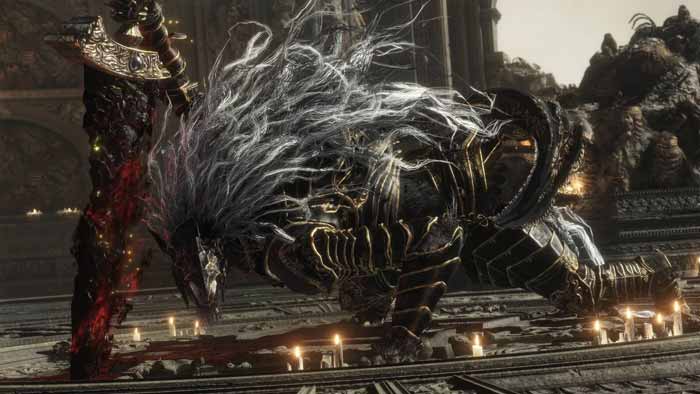 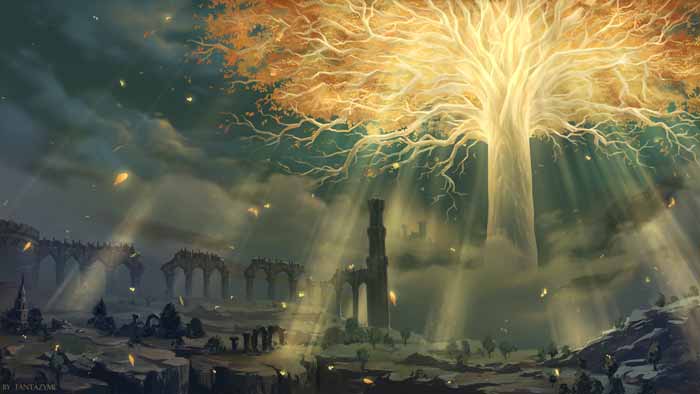 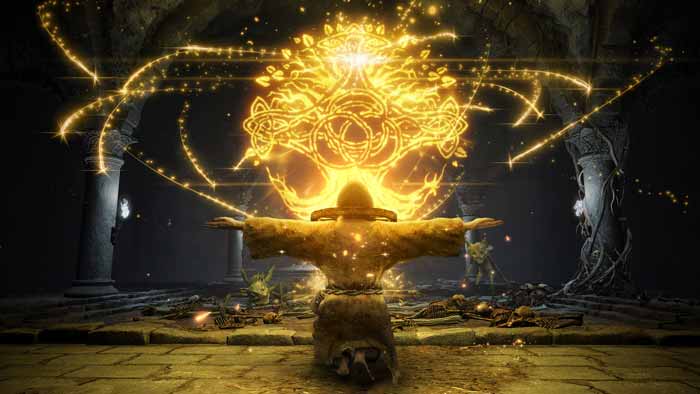 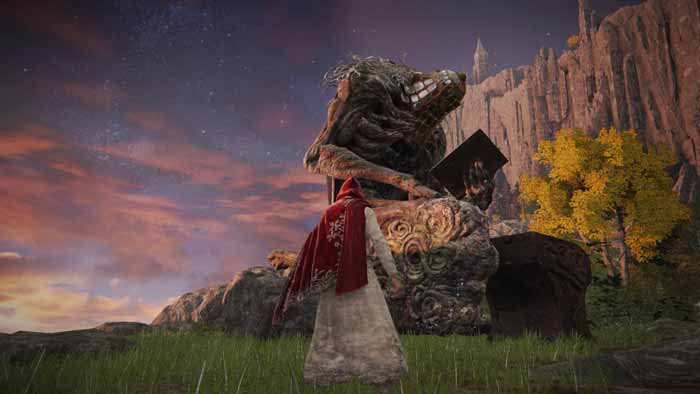 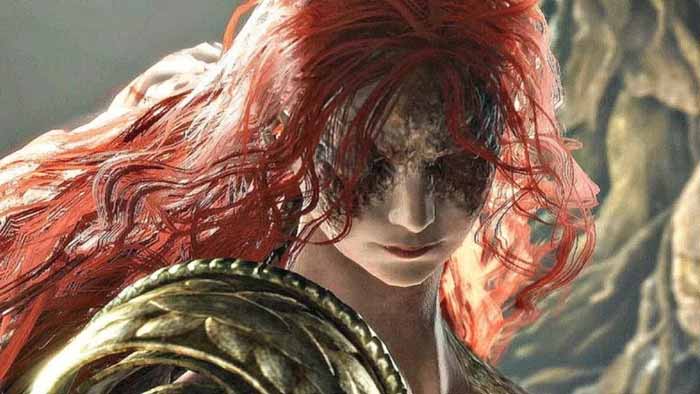 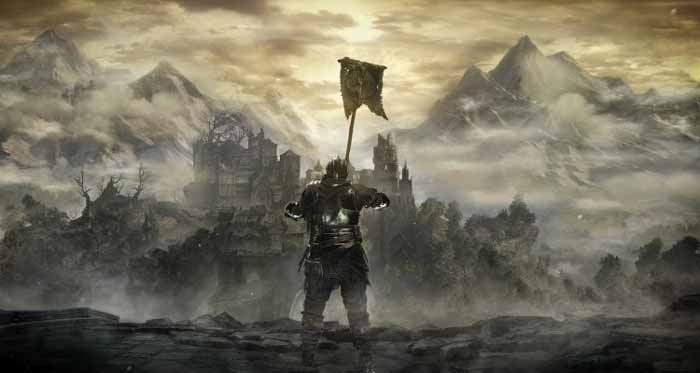