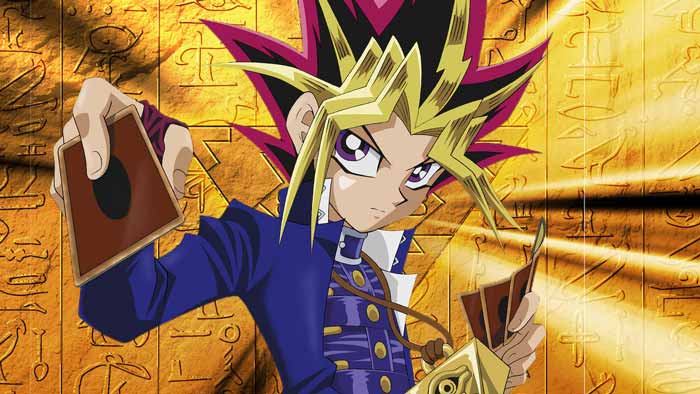 Dueling Nexus is one of the newer platforms to play Yu-gi-oh!. The biggest reason is they aren't set up for big combos unlike other places with a timer such a Devpro and Ygopro you don't get more... 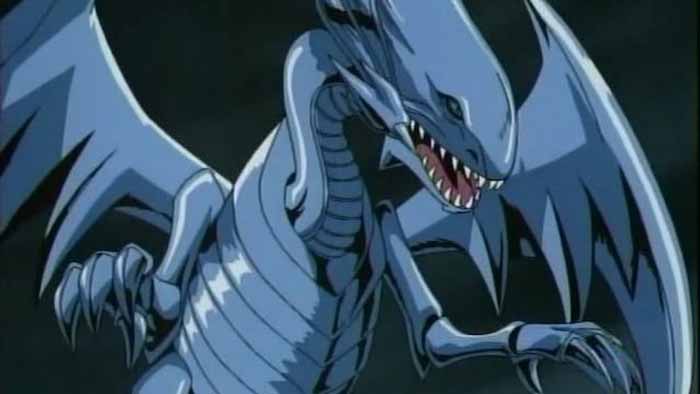 One of the most iconic Yu-Gi-Oh monsters (if not the most), Blue-Eyes has long represented the strongest normal monster in the game, was prominently featured in the anime by Seto Kaiba, and still...