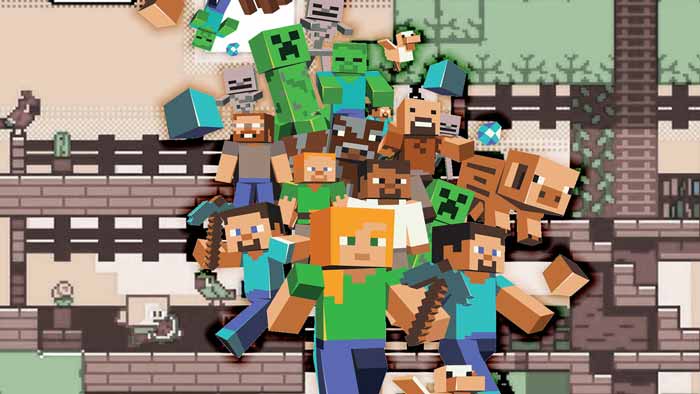 24 Minecraft Features That Are "Under Review" Minecraft is a sandbox video game developed by Mojang Studios. The game was created by Markus "Notch" Persson in the Java programming language.... 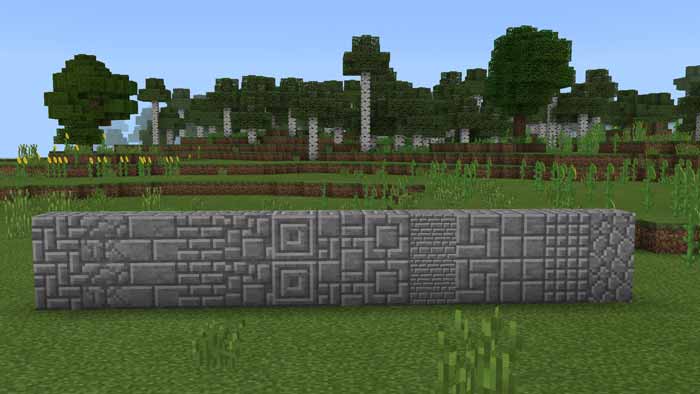 Andesite is among the most useful decoration blocks in Minecraft, but it can be tricky to craft. Read on as we share a simple guide on how to craft andesite. What is Andesite in Minecraft? Andesite... 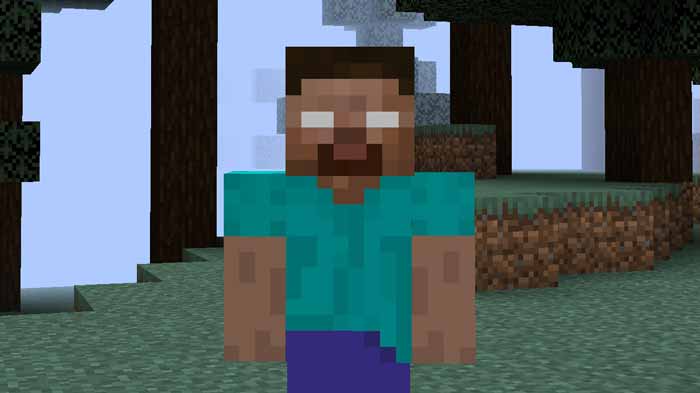 Herobrine is a rumored Hostile Mob found in Minecraft. He is the center of endless speculation and Creepypasta, producing explanations of his origins such as a ghost, Notch's dead brother, revenge...